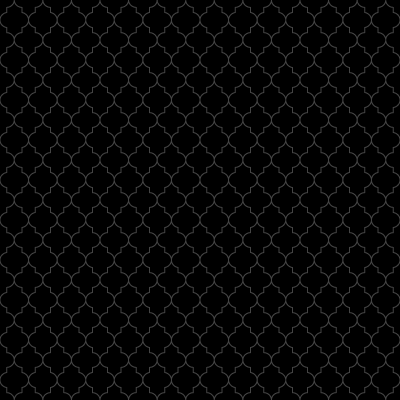 Book 2 in the God Awful Series

Cupid’s back and at the top of his game.

The always adored – and now restored – God of Love has a new look, a new attitude, and even a steady girlfriend. With his humiliating dethronement and harrowing banishment behind him, Cupid wants nothing more than to settle in to a comfortable immortality.

But someone has dreamed up a different plan.

With a sea god setting the oceans against him, a drama-loving hanger-on refusing to go away, and the king of the gods ordering Cupid to steal the most powerful relic ever made by the most cunning god ever angered, Cupid and his leading lady, Tamara, must join a new cast and crew to face their most challenging mission yet. The stage is set for an epic performance, but just who is writing this script? And will Cupid and his troupe figure it out before they lose their minds – and quite possibly their lives?

See it in your library

View in Library
Sorry, this item is not available in your location.
Sold out, please go back and pick another option.

Your purchase was successful!

We charged your card and sent you a receipt

Good news! Since you already have a Gumroad account, it's also been added to your library.